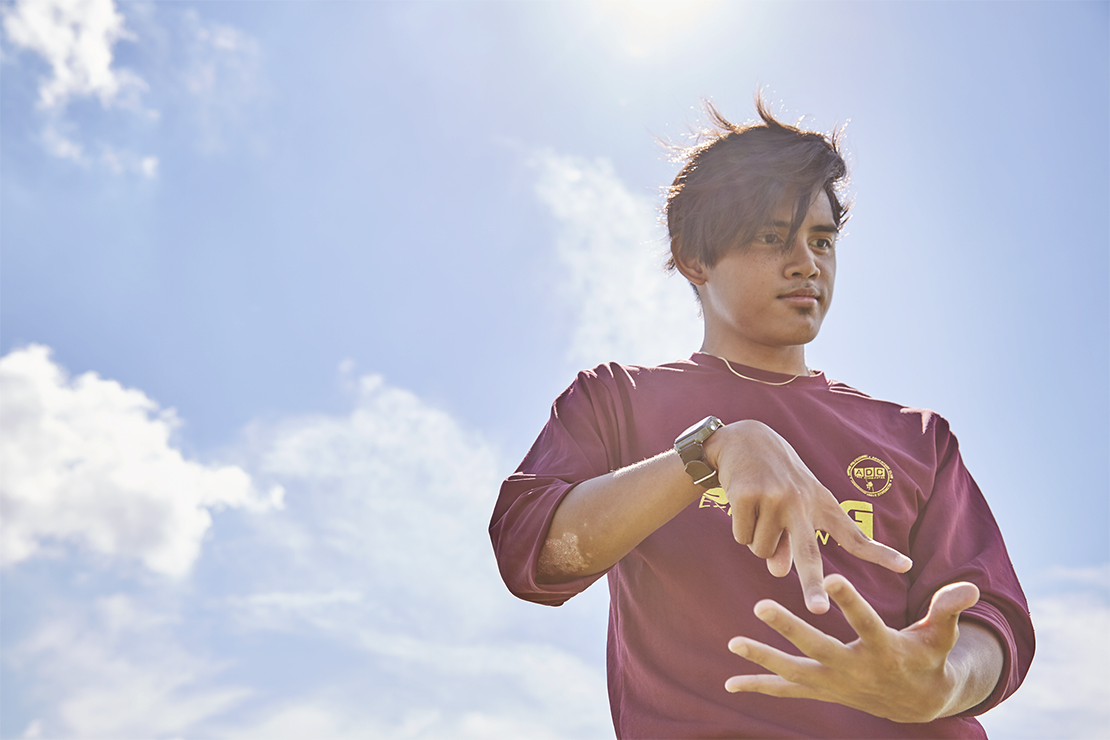 I am a deaf dancer.

How does a deaf person dance? It’s different for all of us. There are people who can only hear the bass, there are people who just feel the vibrations on the ground. When it comes to dancing, I just use my eyes as my ears. There was always music at home. I would watch Shah Rukh Khan, and imitate the way he dances. But when I first saw Michael Jackson, I was blown away. I spent hours trying to copy his “3 Steps” move. I still remember the stunned look on my friends’ face. None of them thought that I would take up dancing seriously. Dancing makes me feel free. When I dance, I feel like I live in the moment. I’m free to discover a world beyond dancing. A world of adventures, of new experiences, of adrenaline rushes. Who says the deaf cannot appreciate music?