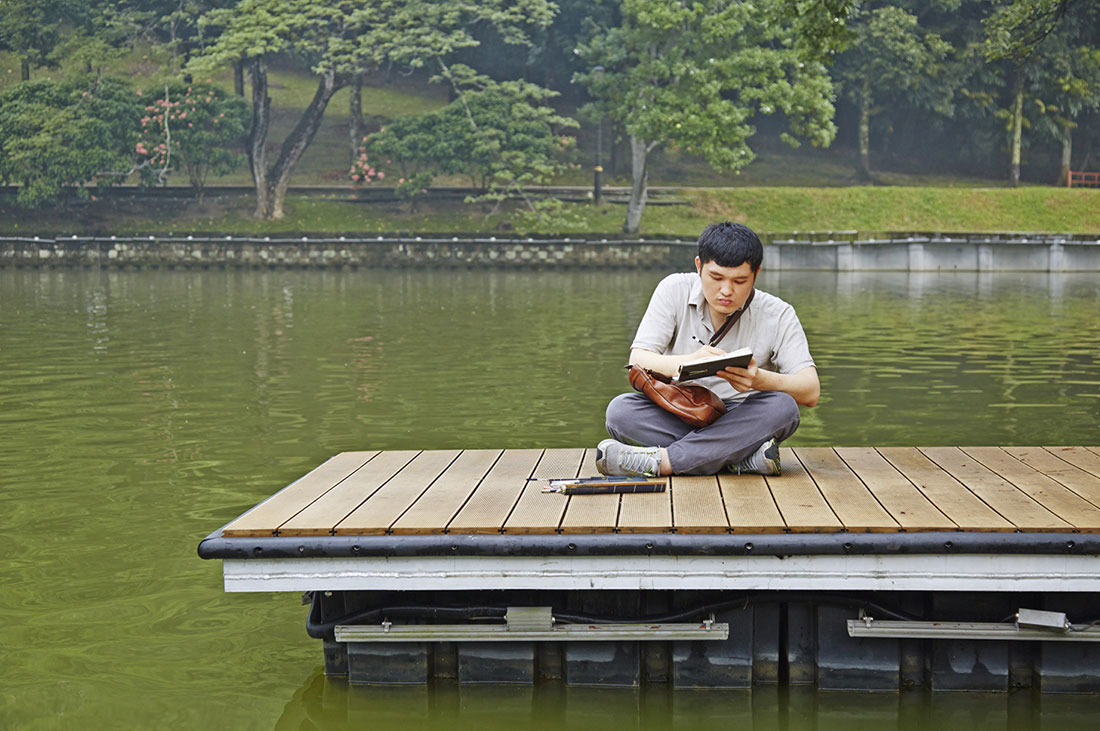 I want people to feel loved with my art.

I’m constantly inspired by the beauty around me. That’s why I paint. When I was young, I would draw on anything I could get my hands on. I would even draw on fast food napkins. When I’m drawing, I don’t feel so different. I’m a perfectionist. I put as much detail in my work as possible. When I was a young boy, my dad would take me to the shipyards in Johor. I loved looking at ships because they have so many details. I just wanted to replicate all these details in my paintings. I would flip through encyclopedias just to make sure my paintings are historically accurate. But I feel most happy when I’m painting. I like to show people how to appreciate details through my art. Even if someone tries to stop me, I will just keep painting because I want people to feel loved with my art. I want them to see the beauty I see.