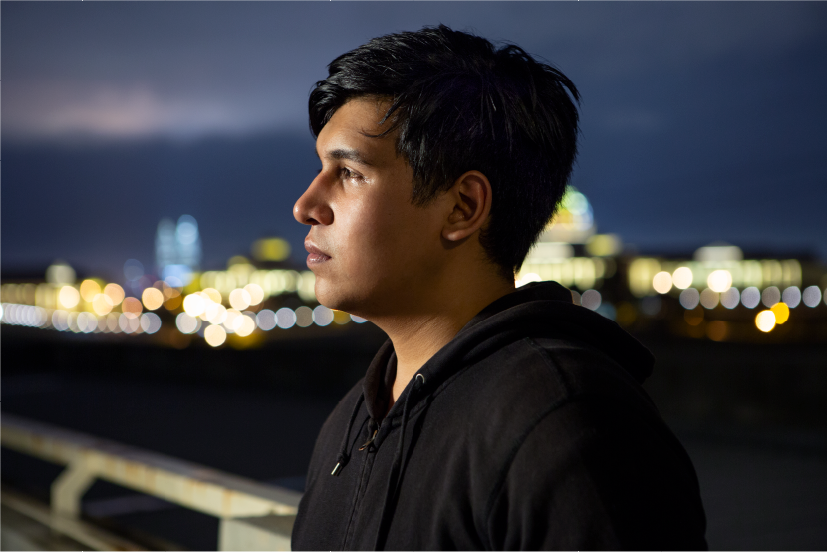 I’m in a room full of people, yet I feel alone. Ghosts from childhood days constantly haunt me. Those dark days with merciless bullying and beating. The reason? Being overweight. For this, I put up with constant teasing and abuse. Other kids around me just watched on. I, alone, was powerless to stop this evil. Those days broke me. Before I knew it, a new battle ensued. I felt like I was falling through a deep, dark hole that was never-ending. I stretched out my hands to grip onto something, but only emptiness greeted me. I continued falling. This emptiness took over me and pushed others out of my life. I felt like others were criticising me all the time, and even my loved ones didn’t want me. I had nowhere to run, yet there was no clear enemy to fight against. I felt alone Over time, I realised that other than my own family, no one acknowledges my struggle. In our society, it is shameful to discuss this state I’m in. You are likely to receive a remark such as “jangan malukan keluarga” (don’t be a disgrace to your family). Yet, I refused to give up. I continue to fight. I could feel deep inside that one day, I would be able to walk amongst people again. I strive to make the best out of each day by extending my hand to those in need. I want them to know that someone cares, and they are not alone. One day, I hope to see a Malaysia where someone’s opinion doesn’t outweigh the value of another person’s life.