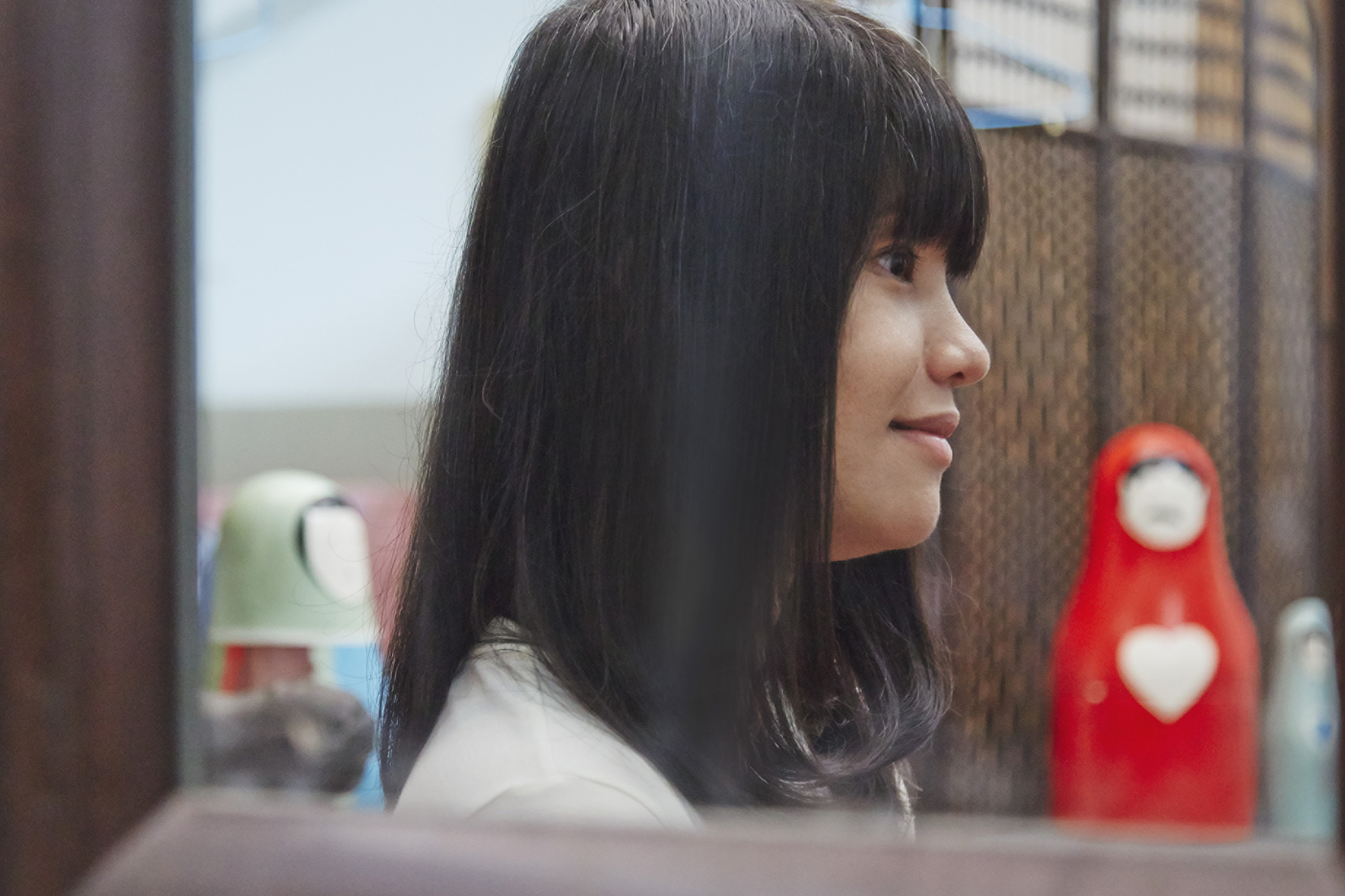 My dad would always say that, thinking I’d outgrow it when I entered NS. Instead, I embraced my gender identity and went for sexual reassignment surgery. I still remember my mum exclaiming, “What will the neighbours say?” But when she saw me lying weakly in bed, she also said, “So what kind of porridge should I make to help your wounds heal faster?” My mum didn’t know it then, but I had never felt so loved. Growing up as a post-operation transgender woman in Singapore, I’ve met my fair share of discrimination from society. My parents could have chosen to hate me. Instead, they chose to love me. Their love for me, their daughter, regardless of my gender identity, taught me to look at the bright side of humanity. I started a shelter for my transgender community because I want them to experience the love I get from my parents. Many transgender individuals have been forsaken by their families and are homeless now. I want them to stand as who they are, happy and proud. Just like me.