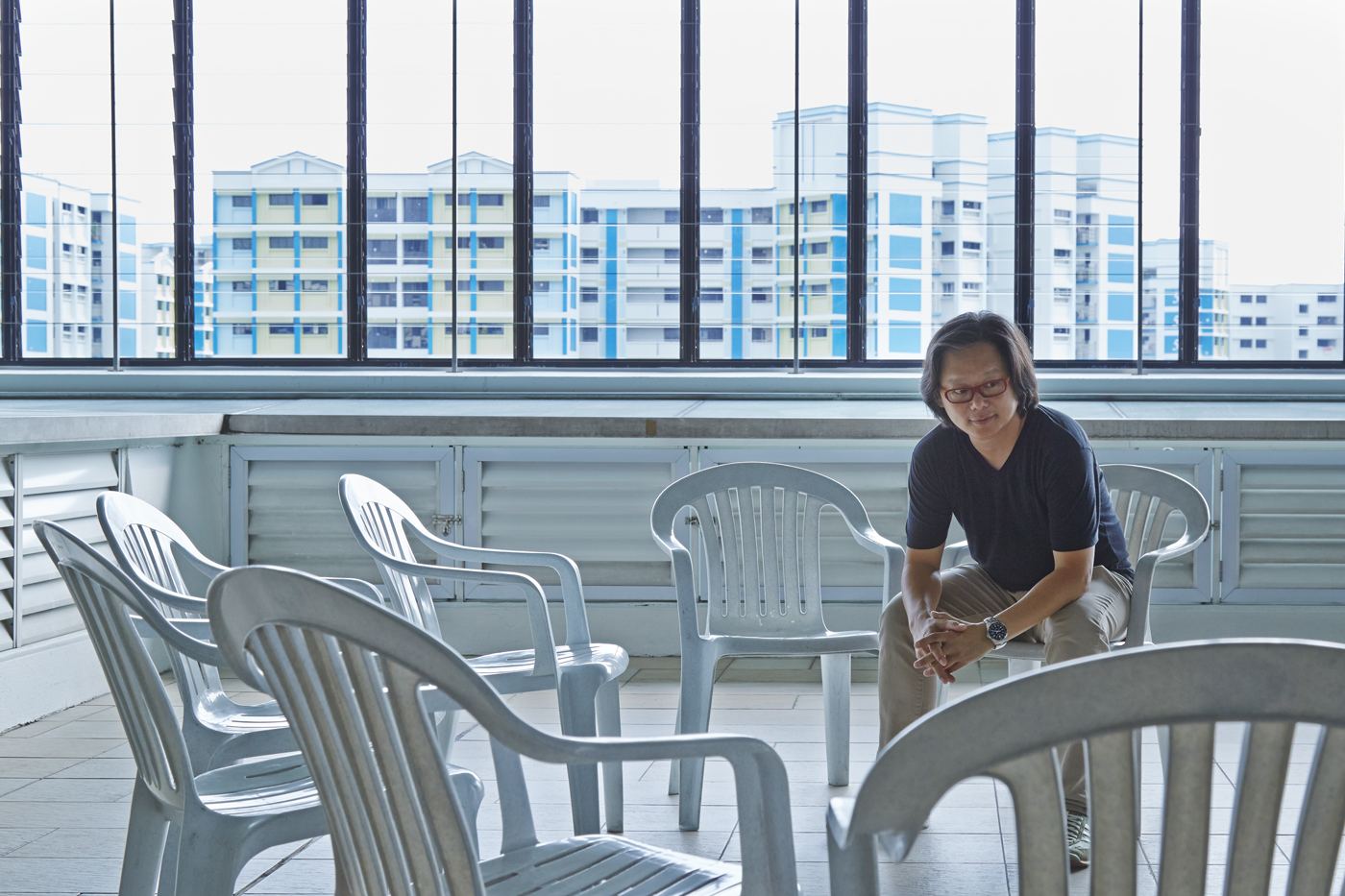 I was so angry. I lost control.

Sometimes “community” can seem like a big word, but building it starts with the smallest of actions.

“If you talk about community within the neighbourhood. We may not have a strong one. Because yet we cant blame anyone, because that is what life is like in the city. Time is all committed to work. Even when we enter the lift, we stand next to each other be we are just staring at our phones. Sometimes, all it takes is to just look up and smile – the day already starts better. But it takes two to build relationships. We have to let others know that they can count on us if they ever need help. Knowing that others think of you and look out for you will really give you that sense of belonging. It’s the first step to building a community.”

“I’ve been living here here for about 2 years. For a long time, I had no idea who my neighbours were. It was just like going to a hotel – just checking in and checking out every day. But after you meet face to face, things feel different. It’s as if we already know each other so much more. It finally started to feel like I had neighbours and that I was’t alone after all.”
– Jasmin

“Most people nowadays like privacy. We live in high-rise buildings just a door away from each other but we prefer to just be left alone. I think we forget that at the end of the day, the thing that builds the neighbourhood is the people.”
– Aizuddin

In this increasingly fast-paced society it is easy to forget that we are surrounded by people, who like us, appreciate simple friendly gestures, being treated with kindness that will better our daily lives. Building relationships goes a long way, and for the residents of Boulevard Residence, it is a necessary step for the creation of a sense of belonging among themselves. With a small effort from each of the residents, they came together to begin a community, to make their homes a better place to live in, and ultimately, to care for the people who are in the closest physical proximity to them in their everyday lives.

I remember running after this guy with a stick. I couldn’t stop whacking him, even when a teacher saw me. I had a bad temper then. Because of this, I was called to the school office. By then, all my friends had been expelled. I was the only one left. Mrs. Steve, my school’s discipline mistress, wanted to speak with me. So I did. And what she said lives with me till today. “I see a spark in you – don’t throw that away. I love you like a son.” I was 14 then and her words really hit me. Here was someone who cared about me, telling me not to throw my life away. She thought I was worth saving – something I had never considered before. I told myself I needed to change. I stayed in school, and started doing well. I battled the darkness in me and soon after, I found my faith in Christianity. Throughout the entire time, it was Mrs. Steve’s words that kept me going. I’m now 45, married, with two kids of my own. Life could have easily gone a different way. But I’ve had many angels in my life – angels like Mrs. Steve. And now, her legacy lives on with me.