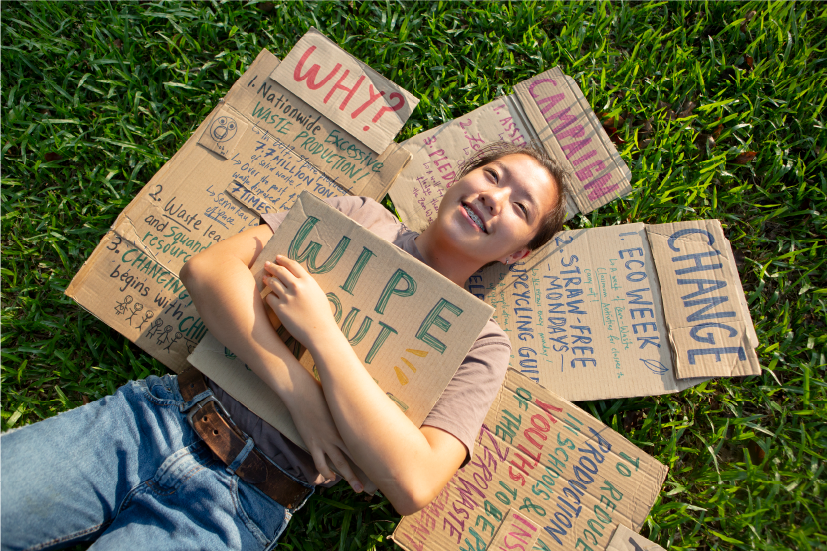 I’m 17. And I’m on a mission to make Changi Airport straw-free.

At the age of 17, your world would be school, family and friends. But for me, I am hoping to do something more. I am on a mission to make Changi Airport straw-free. Sounds ambitious right? With the volume of people Changi Airport deals with, it is one of the best places to go straw-free. I’ve even been reaching out to fast food joints, cafes and even primary schools to promote this movement. So how are things so far? Well, I’ve been ignored and rejected more times than I can count. It’s also not easy balancing this movement alongside my studies. But I won’t give up. I’m going to keep fighting for my cause because this is something I believe. My name is Zyn and I’m on a mission to make Changi Airport straw-free. It is my first step towards preserving our environment for the sake of the next generation. And I can’t do it alone. Will you join me in this fight?